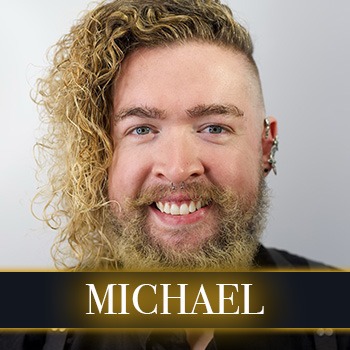 Michael is the expert with Mens Hair, Beards, and Grooming for the Glam Room.  As their Barber, he devotes his time with his Guests to creating a custom look tailored specifically to them to and their needs.  Beards are his passion and specialty, and shaves will soon be available on his list of services.

Michael comes from a long line of Hairstylists.  Originally from Ames, IA, Michael was trained in 2010 in Cosmetology at PCI Academy, originally founded by his Grandmother Marion Lokken, and his Aunt Mary Lokken in 1978.  Michael also holds a Bachelor of Science from Iowa State University and four years of experience as a Licensed Massage Therapist specializing in Sports and Rehabilitative Therapies.  Michael is an avid student and loves learning new techniques and concepts.

In early 2017, Michael developed a passion for Mens Hair and Grooming while he trained later worked under Troy Tinnean, a Cosmetologist and Master Barber at The Groom Room in Ames, IA, where he spent his time perfecting his craft and honing his skills.

But bigger and better opportunities called to him, and he accepted an opportunity to bring his expertise with Mens Hair and Grooming to the Glam Room in late 2018. 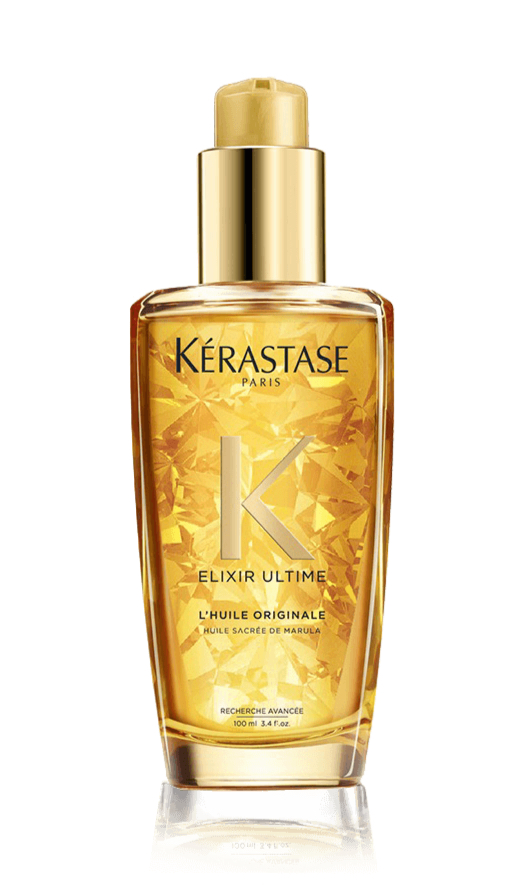 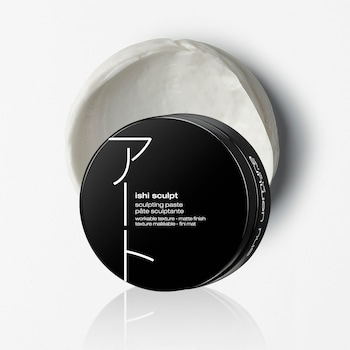 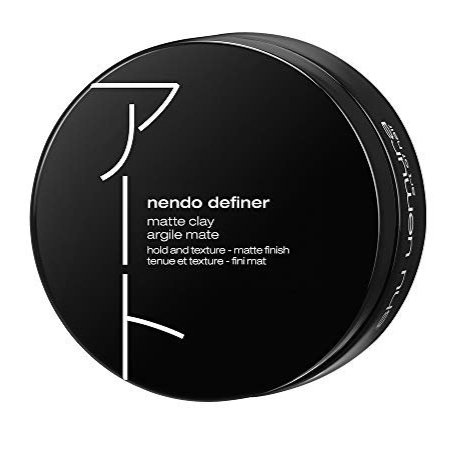